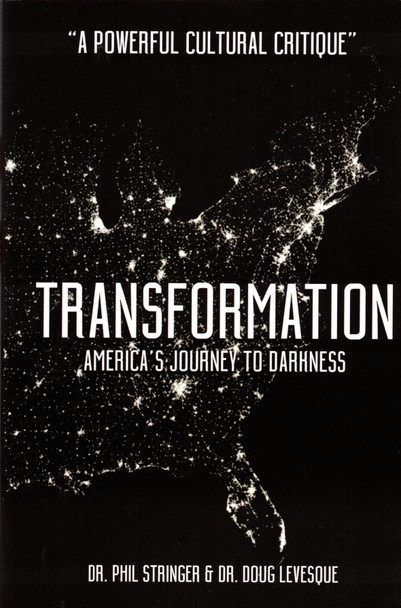 A civil war of values, of ideals, and of moral principles is occurring in America today. A Culture War for the future of American civilization is taking place. This war will be won or lost in your lifetime and the results of this war will be as significant as the results of the War for Independence. The war on life, law, family and freedom is being fought for dominance of American culture. The very definitions of right and wrong, light and darkness are being questioned. Our culture war is now for the clear meanings of Jesus, salvation, gospel, evil, faith, and Heaven. Some are oblivious to this battle. Others have seemingly gone mad and now fight for religious pluralism. Pluralism attempts to lower the true faith into an equal footing with all other opinions, making it a crime to exalt Christ over any other idea.

Face the darkness in whatever form it comes. Fight the darkness whoever carries it's banner. Forsake the darkness however it restates it's false promises. Will the last vestiges of Christian culture be swept away? Or will there be a return to the foundations of this nation's Christian heritage? It is time for Christians to engage in the culture war that is transforming America.